​Creature Features premiered on KTVU Channel 2 in the

Bay Area Horror Community and is still beloved by fans.

Here is a special celebration of that classic show!

​This special presentation screened at Creatures-Con 2017.

It's an overview of the history of horror hosts from the 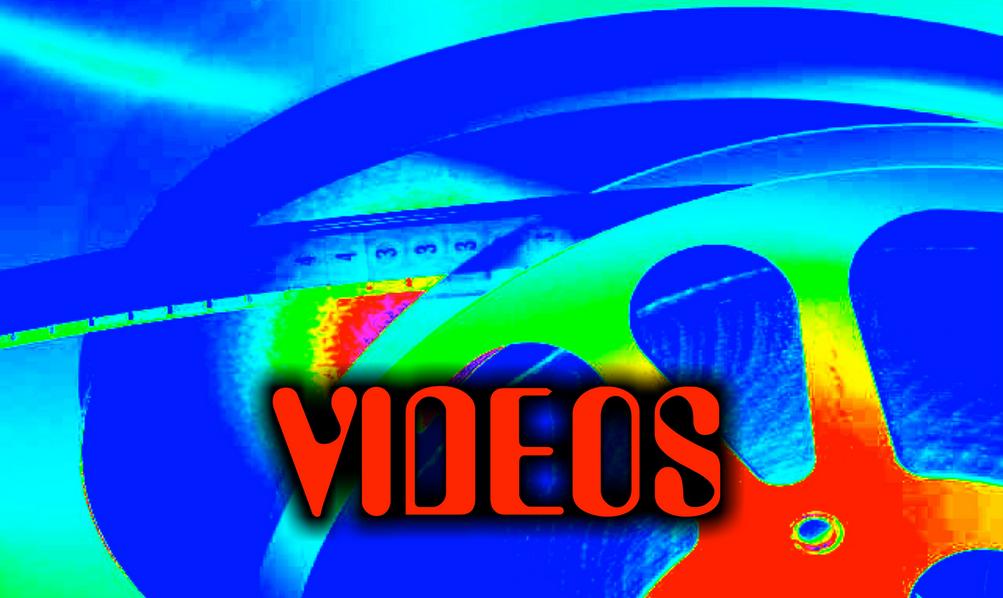 ​THE FILM THAT BUILT A GENRE:

​This documentary screened at Creatures-Con in 2018.

It's a look at how a small, indie horror film went on to create the most successful horror sub-genre in film history!

​THE SHOCKING FACTS ABOUT

​This documentary screened at Creatures-Con in 2019.

You'll see the development of Ed Wood's all time classic film along with an examination of the myths that have arisen around this great cult hit!