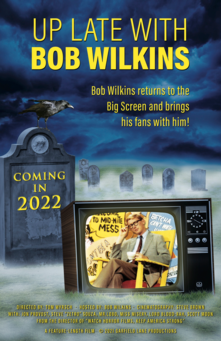 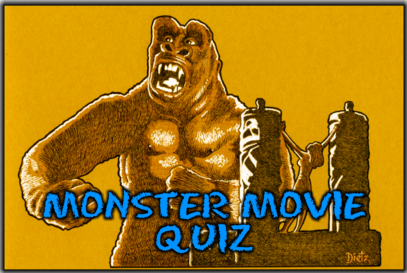 The celebrities play the game, but members of the audience win the prizes!  Hosted by Lord Blood-Rah. 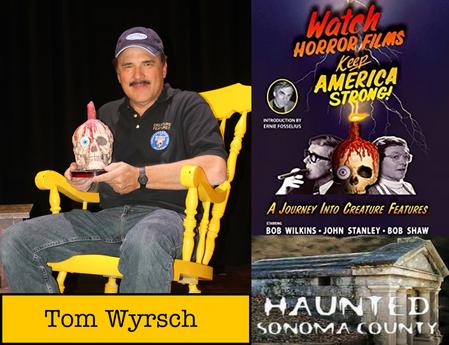 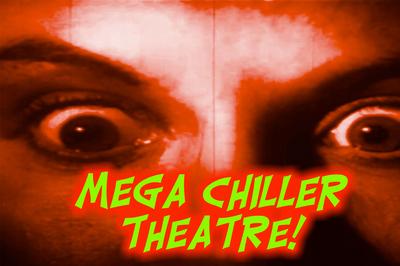 Some of the best horror hosts of the present and the past all contribute segments wrapped around a classic horror film. 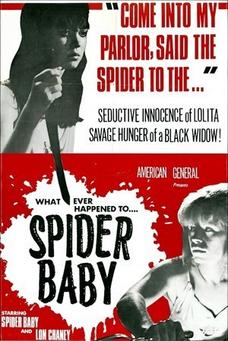 with Bob Wilkins" followed by a Q&A with Director 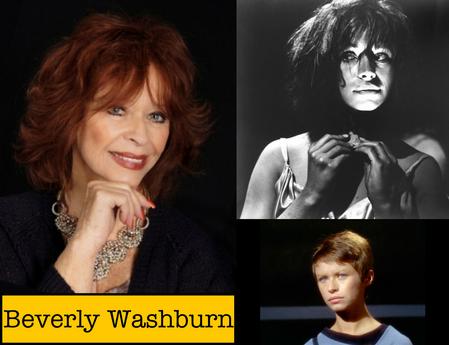 of "Spider Baby" followed by a Q&A with star Beverly Washburn!