​Filmmaker, Animator, Actor and Artist Frank Dietz has been involved in almost every aspect of film production since his days with the Disney studios.

His documentary "Long Live the King" is the definitive film on the 1933 classic "King Kong" and it's legacy.​

​His latest projects include writing for Season 2 of the popular Shudder TV series "Creepshow." 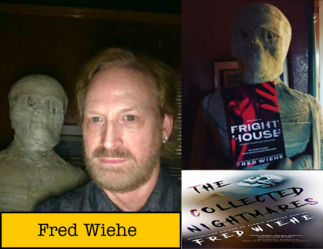 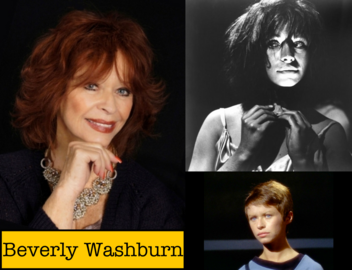 With more than 30 years as a voice actor, you may not recognize Mark Dodson's face, but you do know a number of his characters.  Named as "The Voice of Childhood Nightmares" by horror fans for his sinister performances as the evil Gremlins in "Gremlins" and "Gremlins 2:  The New Batch,"

​Mark also voiced a number of zombies in George Romero's classic films and Salacious Crumb in "Return of the Jedi." 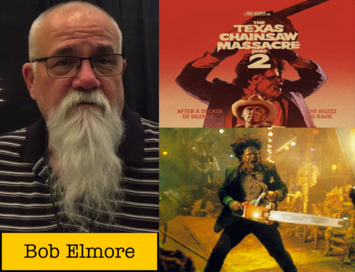 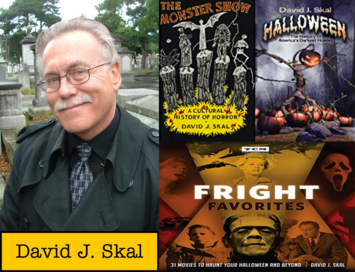 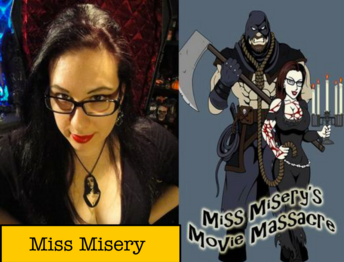 "I Was a TV Horror Host," "The Gang that Shot Up Hollywood" and the quintessential guide to genre film

"John Stanley's Creature Features Movie Guide."  His DVD releases include "John Stanley on the Loose," "Star Trek:  The Roots of Khan" and many others.

John's latest book, "The Career that Dripped With Horror" is on sale now. 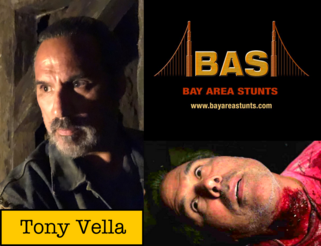 One of Beverly Washburn's earliest roles was as a child in 1951s "Superman and the Mole Men."  Her impressive television performances include appearances on The Red Skelton Hour, Leave it to Beaver, 77 Sunset Strip, Boris Karloff's Thriller and the original Star Trek series.  Cult film fans know her best as Elizabeth in the bizarre cult classic "Spider Baby."

Fred Wiehe is a Best-Selling Author and a member of the Horror Writers Association. His novels and books cross genres into science fiction, fantasy, and paranormal fiction. He also teaches Creative writing to both children and adults and has published a companion textbook,
Creative Writing: Get Started Writing Fiction. 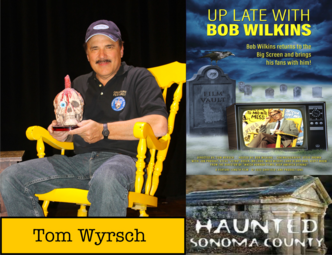 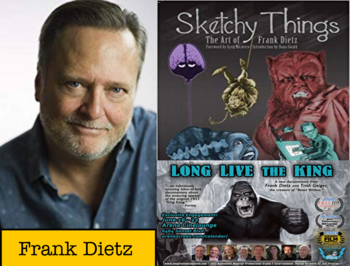 These Guests Appeared at the 2022 event! 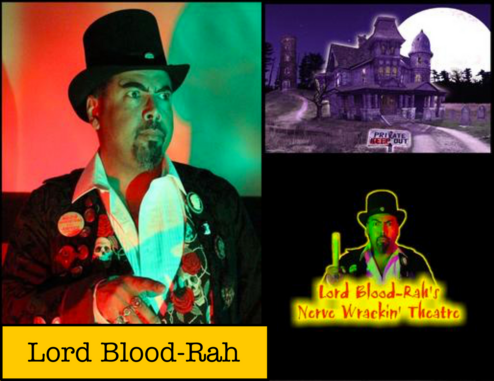 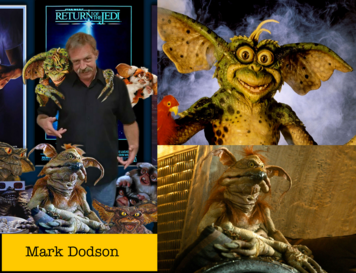 "The Frankenstein Files: How Hollywood Made a Monster," "Monster By Moonlight:  The Immortal Saga of The Wolf Man" and more can be seen on Universal Studios DVD releases of the classic films.

Bob Elmore has been a Hollywood stuntman since 1985 and is the man who lent a terrifying physicality to the horror icon "Leatherface" in The Texas Chainsaw Massacre 2. Bob also appears in The Monster Squad, Pirates of the Caribbean: The Curse of the Black Pearl, Casino, and Being John Malkovich.

​Tom Wysrch is a prolific film maker and archivist for the legendary Bay Area show "Creature Features."  His first documentary, "Watch Horror Films, Keep America Strong:  A Journey into Creature Features" is the definitive film on the subject.  His other films include "Remembering Playland at the Beach," "Haunted Sonoma County" and Haunted Wine Country."  His latest film, "Up Late with Bob Wilkins"

saw it's very successful premiere in 2022.

Tom is currently the director for the latest incarnation of Creature Features. 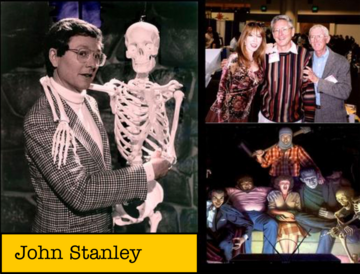 Lord Blood-Rah has hosted live genre film events in the

Bay Area and beyond.  Along with Season 11 of The Nerve Wrackin' Theatre, Lord Blood-Rah can now be seen on his new weekly series "Lord Blood-Rah's Cathode Zone" hosting classic episodes of genre TV series from the golden age available only to Patreon supporters at patreon.com/lordbloodrah.